How To Prove Undue Influence In A Will

You are here:
Probate 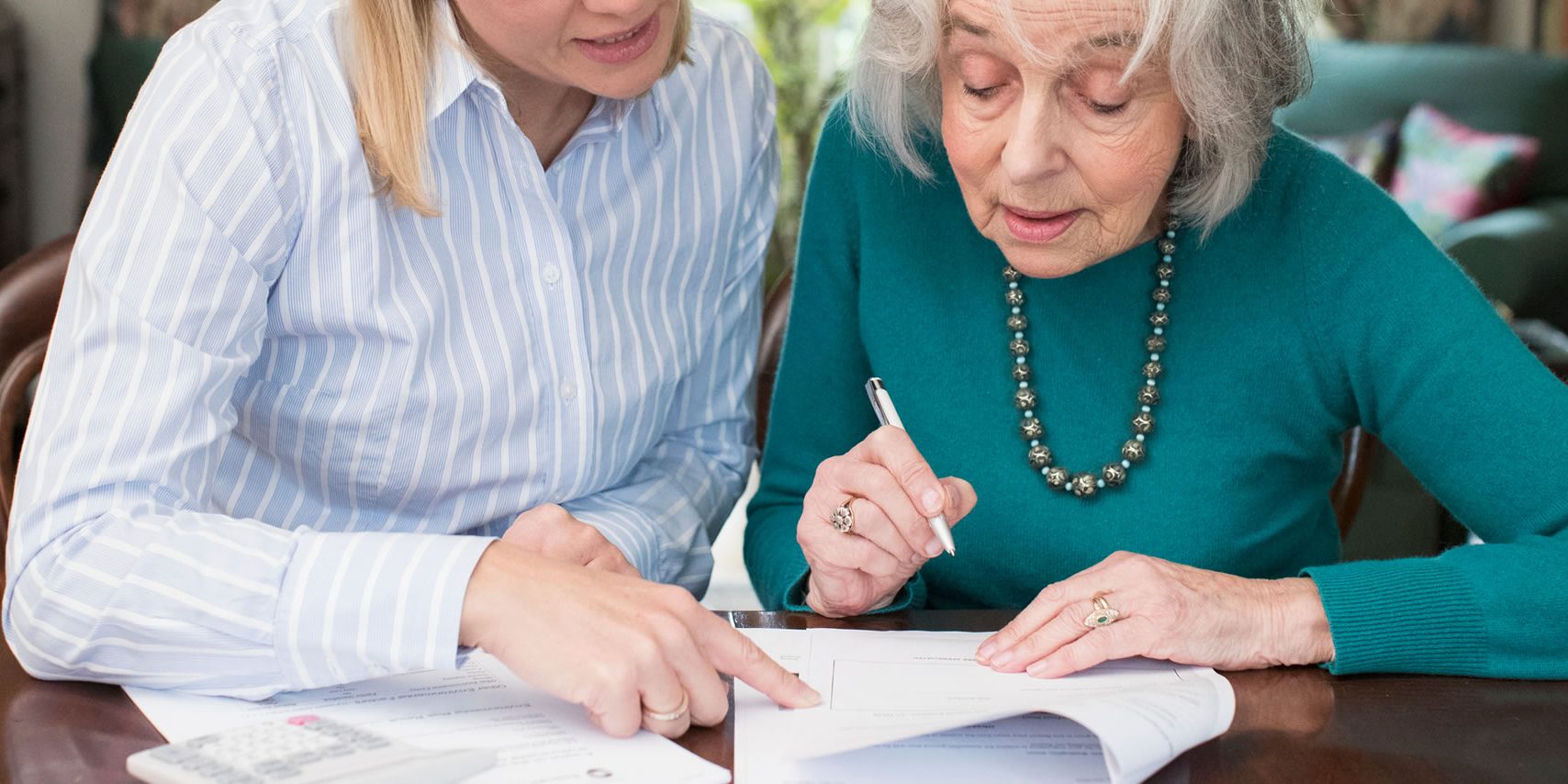 How to Prove Undue Influence In A will

To dispute a will you must have a legal basis. Typical examples include issues relating
to :-

However the most common area of concern to many relatives left out of a will, are  wills which have arisen under undue influence. So what does it mean and how can you prove it ?

Undue influence typically falls into one of two categories. Actual Undue influence such as threats to the person making the will, duress, coercion or misrepresentating facts to the person when the will is made, or alternatively presumed undue influence arises when there are circumstances that clearly warrant an explanation eg. substantial gifts, a house being sold at undervlaue etc

The Burden of Proving Undue Influence

The Burden of proving undue influence always rests with the person alleging that undue influence. For this reason, collecting evidence is crucial. Once a prima facie is established,  the burden then shifts back on the person to whoM undue influence has been alleged to discharge that burden and provide an explanation for the issues that has arisen. In the case of a will whilst there are lots of legal definitions, the estbablished law states that the person making the will must have been  :-

`coerced into making the will against their will, and that the will was therefore made as a result of the influence of the third party who dominated the testators mind.  `

So How can you prove undue influence : Examples of cases we have handled

We always start with the will itself, and immediately obtain the will file to see whether there is anything unusual, for example :-

Often we see frail old relatives changing wills at the last minute, with someone actively involved in the will making eg. the third party will be calling the solicitor, making appointments, advising the solicitor of the testators wealth and wishes by sending letters or e-mails allegedly on behalf of the testator.

Once the will file has been obtained what arose before the will was made ? for example is there any evidence of financial abuse ? was the testator totally dependant upon the main beneficiary?

We have been successful in acting for clients on the following cases :-

What to do next ?

If you are unhappy with a will, you need to act quickly. Estate monies can be spent particularly in cases involving undue influence. The main beneficiary will no doubt be alive to the will being contested and therefore preserving estate assets is crucial. The issue of caveat can provide the time for investigations to be undertaken.

If you need advice on contesting a will on grounds of undue influence we can help, speak with Tim Murden, a solicitor who specialises in this area of law on 01482 429985 or via e-mail at tim.murden@tmsolicitors.co.uk

How Much Money Before Probate Is Required ?
7 May 2020

Aunt Has Died Without leaving a will who inherits ?
30 March 2020