Whilst there are many probate solicitors, there are few firms that genuinely specialise in handling contested probate cases, we are one of them. We have experienced team members and lawyers that are experienced in both litigation as well as probate and, wills and trust related matters. Having a solicitor just experienced in wills isn’t enough.

If you need help with a will dispute, we can fight your case for you.

TM Solicitors are currently acting for clients in cases involving :-

Examples of cases we have successfully handled involving contentious probate / will issues are set out below :-

We acted for the two children of the Deceased, who had since remarried. His will left everything to his new Partner with no financial support for his two children who he was supporting financially prior to his death. Due to the Children’s age, they where represented by their Mother who acted as their litigation friend on their behalf.

The outcome : successful claim for maintenance

A Grant of probate had been issued and due to the strict time limits that apply to Inheritance Act Claims ( just 6 months from the date of the Grant ) we issued Court Proceedings claiming damages for ‘such provision as would be reasonable in all the circumstances’. In an attempt to avoid the claim, the Deceased had sought to transfer all his assets to his Partner prior to death however we successfully argued that jointly held assets should form part of the estate, with the case listed for a trial we successfully negotiated a five figure sum for the Children.

The Deceased aged 92 was a Widower who had three children. All previous will’s left his estate to his children, however 12 months before his death, the will was changed leaving his entire estate to his carer. The estate was valued at over £750,000.

The outcome : lack of mental capacity to make a will

Lengthy negotiations resulted in a compromise agreement being reached with our clients receiving a six figure sum in settlement.

Problems with the signature of a Will

Acted for the Niece who was the sole beneficiary under her Aunt’s will.

The attestation clause under the Will was ambiguous, this is the section covering the will being signed in the presence of witnesses by the Testator.

The outcome : failure to execute a will correctly

The Probate Registrar requested various documentation in the form of an affidavit addressing due execution, this was despite the fact that the two witnesses had since died.

Problems with the Deceased’s signature of a Will & Capacity issues

Acted for the Niece and Nephew in connection with the will of their late Uncle.

The Deceased, an accountant by Profession, had made numerous wills, leaving the estate to family and friends. Shortly before his death a DIY was drafted. This left the entirety of the estate to a carer who had known the Deceased for just 3 months. The signature of the will was also an issue.

TM Solicitors instructed a handwriting expert to provide a report addressing validity of the deceased’s signature, an expert report was also obtained by a Consultant Old Age Psychiatrist, who also advised on issues of capacity which where immediately apparent from a review of the deceased’s medical records. Mediation arose and the family succeeded in recovering the majority of the estate.

What to do next ? do I have a case to contest a will ? 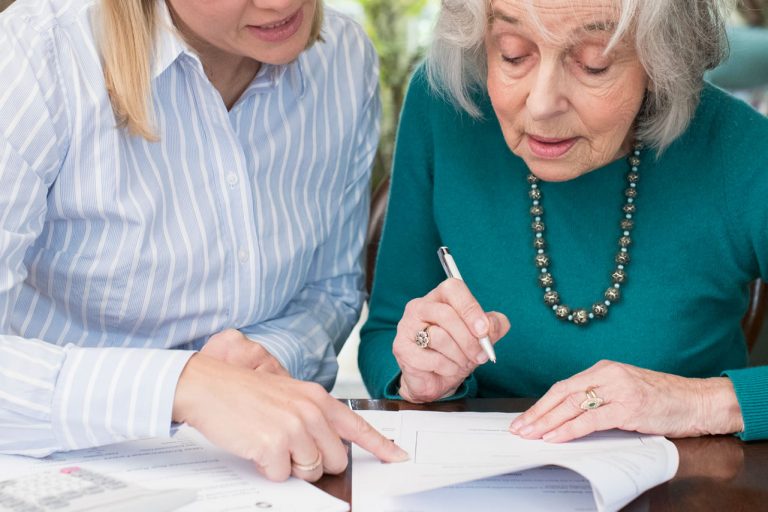 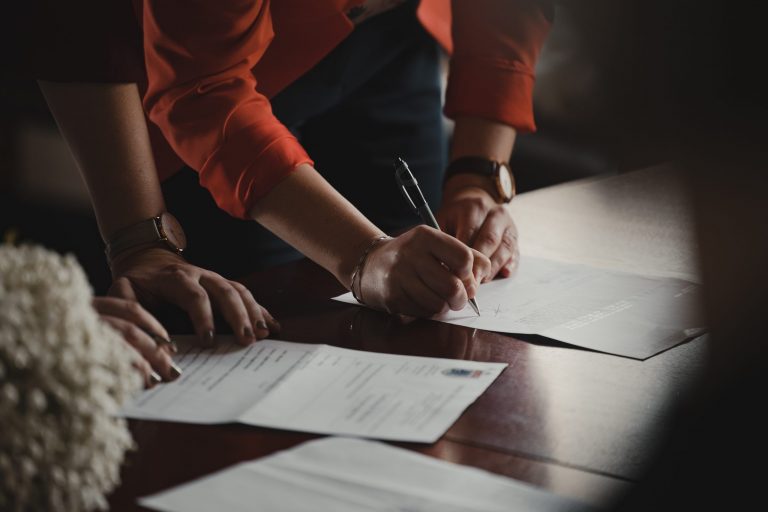 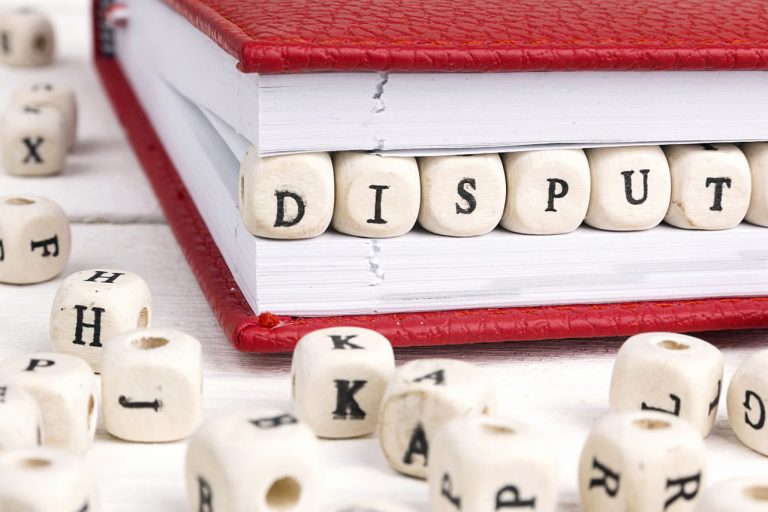