Signature of the will is faint or witnesses may have signed in the wrong place ?

It is important to appreciate that when an application for probate is made the probate registry will carefully check the will to ensure that it complies with the Wills Act in so far as it is signed, date and witnessed.

Signature on the will

The most common issues raised by the Probate Registry often relates to the signature of the person making the will and the position of the witnesses signing the will.

Often signatures can be very faint or poor ( known as infirm ) if the will has been made by the Deceased when ill. If this is the case the probate registry will require a particular statement signing by the witnesses clarifying that the Deceased understood that he or she was signing a will.

Witnesses to the will : signing in the wrong place

Sometimes mistakes can arise in the way a will is drafted. for example, the meaning maybe unclear, or a persons name maybe misspelt.

The recent case of Marley and Rawling in the Supreme court, in which Mr & Mrs Rawling signed their respective wills in error held that a court when interpreting a will should always seek to ensure that the parties true intentions ought to be followed when considering the meaning of a will. If mistakes arise this means that something called Rectification can arise with the Court substituting the words to ensure the true intention of the parties prevails.

It is very important that you seek legal help prior to applying for probate, if there are any issues with a will. 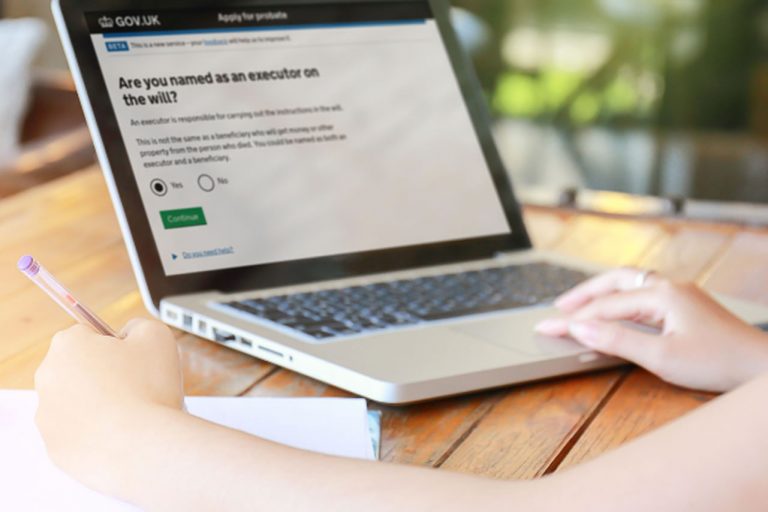 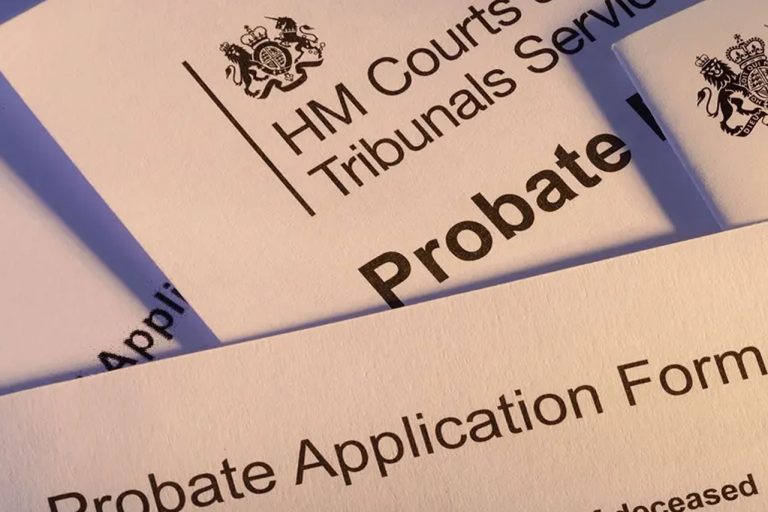 How Much Money Before Probate Is Required ? 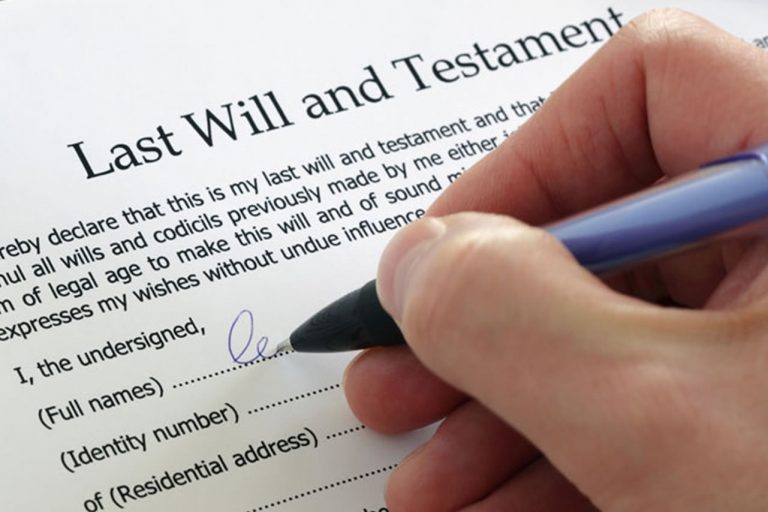 When Does A Will Become Invalid In The UK?