The Will of Prince Philip

You are here:
wills 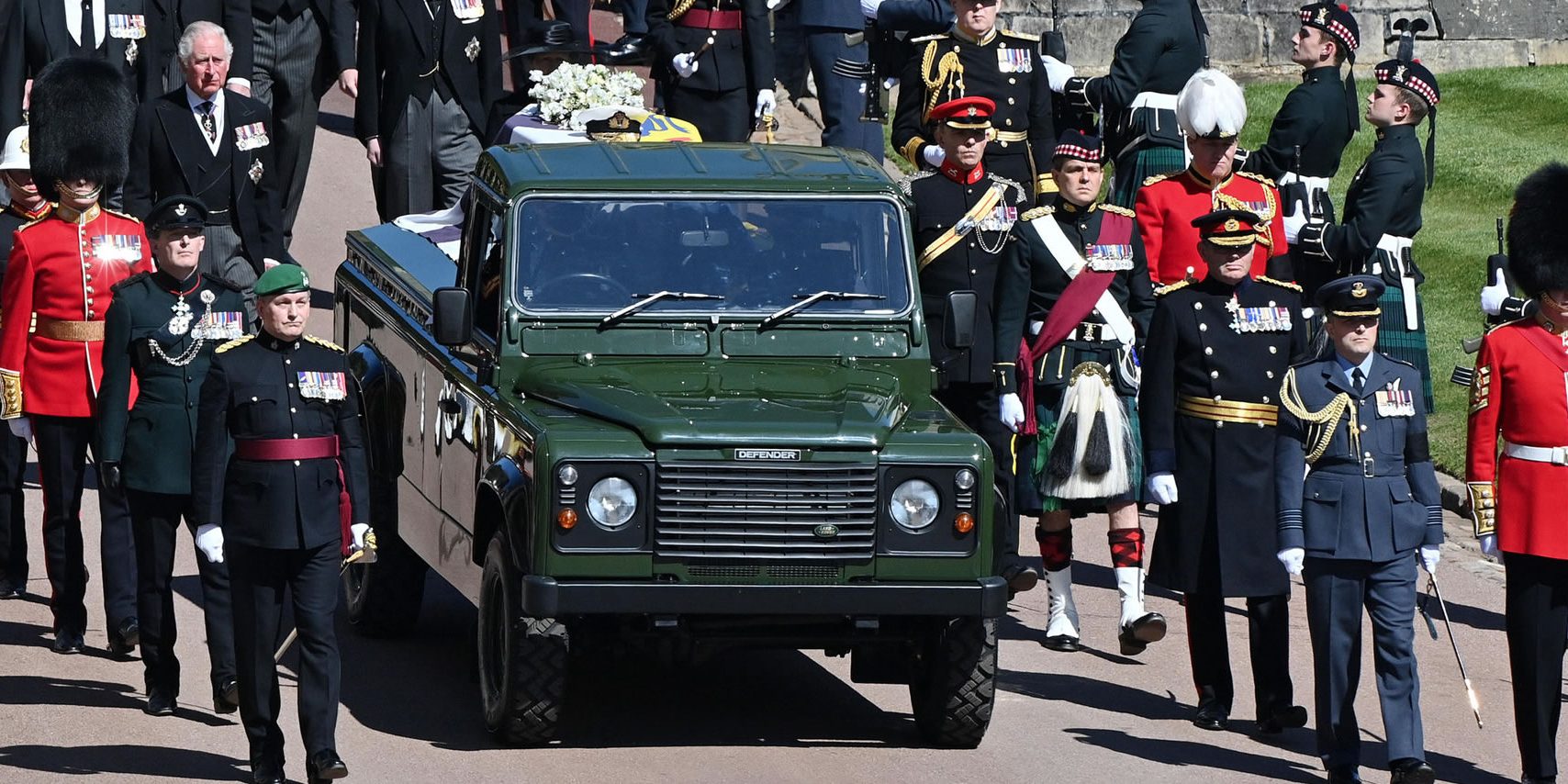 When someone dies, and probate is issued a will becomes a public document,  after the Court issue a grant of probate. The government maintains a database of all wills which is easily searched online with wills, dating back to 1858. You can search by clicking here.. The situation with Royal Wills is however very different as the latest legal saga involving Prince Philip’s will unfolds.

When a member of a Royal Family dies, their will does not automatically become open to public inspection. Covention providing that the will is sealed and held by the High Court for upto 90 years.Recently in a lengthy judgment concerning the will of Prince Philip, the Head of the family Division of the High Court, Sir Andrew McFarelene set out for the first time in detail the approach to be taken by the Court when considering Royal Wills. The Judgment can be viewed here.

Sir Andrew held that because of the constitutional position of the Sovereign, it was appropriate that a special practice should apply to Royal Wills, the Judge concluding that a Royal will  remaining secret was important so as to maintain the dignity of the Royal Family amongst other factors. The hearing was held in private before the Queens Solicitor and the Attorney General ( who represents the public interest in such matters ) The judgment explains the background and history of Royal Wills, indicating that the first Royal will whose will was sealed was Prince Francis of Teck who died in 1910. Legal attempts at viewing recent wills of the Queen Mother and Margaret have all failed.

An unpredented legal challenged has now been made against the Ruling in the High Court by the Guardian newpaper. They report that a failure by the Court to properly consider whether the press should have been allowed to attend the original hearing or make any representations  constitutes a serious interference with the principle of open justice such that the case should be reheard. Whether Royal Wills do ever become available for public inspection remains to be seen.