You are here:
Contesting a will 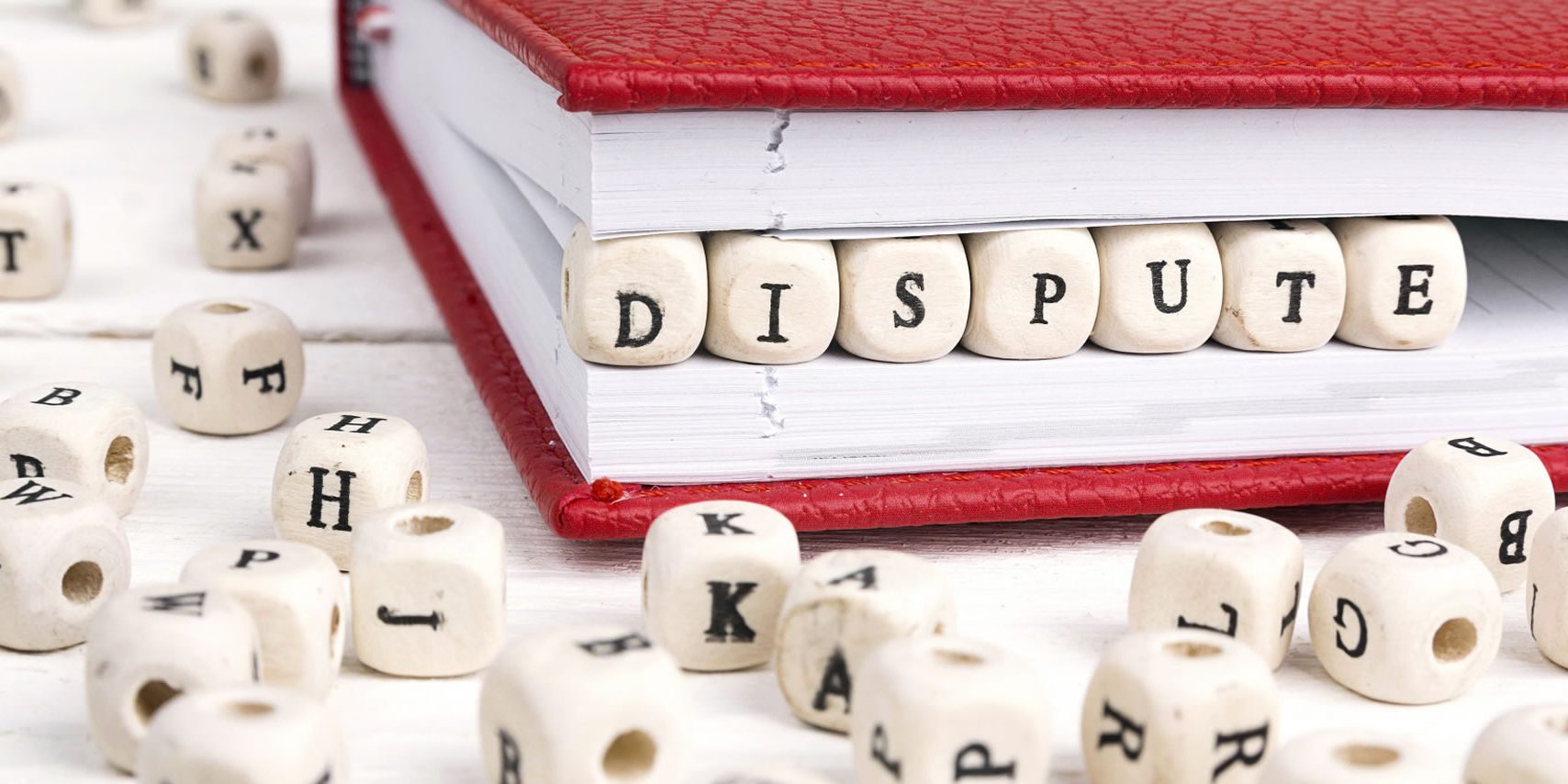 Getting started : Time is of the essence

Time is of the essence if you are wanting to challenge or dispute a will. There are several reasons for this :-

How Long Do You Have to contest a will ?

How long you have to contest a will, varies depending upon the nature of the dispute. Therefore it is very important to speak with a solicitor straightaway.

The key date regarding contesting a will is if you are making a claim under the Inheritance Act 1975, here the time limit is very limited just 6 months from when the grant of probate is issued. It is very difficult to bring a claim outside the period as the courts permission would be required and reasons given.

Other time limits do exist. Claims by beneficiaries are 12 years from the date of death whilst in the case of fraud there are no time limits. The biggest issue facing many claimants is that if a claim is not made promptly this can significantly impact upon your prospects. For example, if the estate assets have been distributed and monies spent it is clearly much harder to bring a claim and practically impossible, regardless as to the prospects.

Worried about the costs of contesting a will?

In the majority of cases we are able to act on a no win no fee basis, or alternatively undertake an initial investigation of your prospects on a fixed fee basis. You can read more about the costs of contesting a will here.

But do I have grounds to contest a will ?

Very often clients will approach us believing that they don’t have a case when in fact a claim can be made under another area of law that they were unaware of. Given this it is always best to discuss with us the case generally in this way we can advise you on the best route to contest a will.

The key grounds to challenge a will are as follows :-

The will itself and its execution

Despite the law on the formalities of wills being very clear, we regularly see issues with wills that are signed or witnessed incorrectly. For example, the testator must sign the will in the presence of two witnesses, who must then sign the will. Remarkably it is not uncommon to speak with witnesses who say the will was signed not in the presence of the testator, on another date !

It is also not uncommon for the original of a will to be lost. If this is the case then for the copy will to be admitted to probate, the consent of all blood relatives must be obtained and very often this can result in conflict if the will does not leave them a legacy.

The capacity of the deceased when the will was signed

We frequently act for claimants when suspiciously wills are altered or changed very close to the testators death with the alleged final will being totally different to many earlier wills. In these cases, the wills maybe challenged on the basis of the testator lacking the testamentary capacity to make a will.

To make a will there is a three fold test. The testator must understand :-

Proving a lack of capacity is not easy. Frequently information relating to a will is gained via what is known as larke-v-nugus letter which would seek various information relating to how the will was actually executed, eg. who provided the instructions ? who was present ? how were the instructions of expressed ? did the will differ from previous  wills etc, what checks did the solicitor undertake to ensure she had the capacity? who witnessed the will, who made the will?

Obtaining medical records is often crucial in assessing the testamentary capacity of a testator. For  example has the deceased been diagnosed with dementia or Alzheimer’s – if so medical records will often show records of memory tests such as  MME ( Mini mental State examination) being undertaken which will involve a formal assessment of the persons. This can be crucial contemporaneous evidence in establishing that the deceased lacked capacity. Other evidence in the form of statements from family and friends can equally be useful in providing an overall picture of the deceased’s mind when the will when made.

We have considerable experience in challenging wills in which the capacity of the testator is challenged.

These claims arise when the deceased was coerced into making a will which he/she did not want to make as a result of the influence of a third party. Proving undue influence in wills isn’t easy and you can read more about such claims and the burden of proof by clicking here.

Claims Under the Inheritance Act

Perhaps the most common ground to contest a will is under the Inheritance Act, this enables certain categories of claimants to make a challenge against a persons will, when the will failed to make reasonable financial provision for them. Typical examples include :-

When assessing the need and extent of any claim following factors are considered :-

What is important is that the time limit to make a claim is just 6 months from the date of when probate is issued so time really is of the essence.

Typically arise when the deceased made a promise which was relied upon the claimant who in turn then suffered a loss of relying upon that promise.

Examples of cases we have acted on include, claimants that have worked for free in the promise that one day a property or farm would be theirs or another occasion we acted for a claimant who had paid the mortgage on property owned by his ex-wife on the reliance of a promise the property would be his.

What next ? how we can help

If you have concerns relating to a will please feel free to contact us on 01482 429985 and ask to speak with Tim Murden, who heads our Contentious probate team, we regularly act for clients across all areas of will disputes acting for clients across the UK, and whatever your concern we can help.

Contesting a Will Due to Dementia
31 January 2022

What Are The Grounds For Contesting A Will?
18 October 2021

What happens to a will that is contested ?
30 January 2019
Undue Influence when contesting a will
6 March 2018